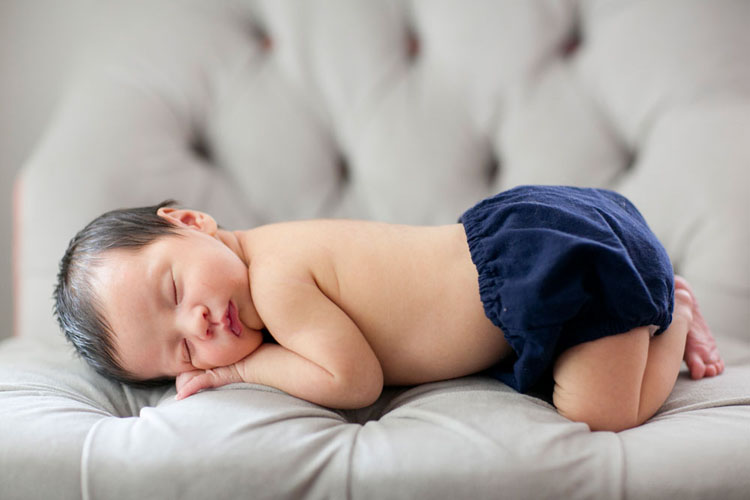 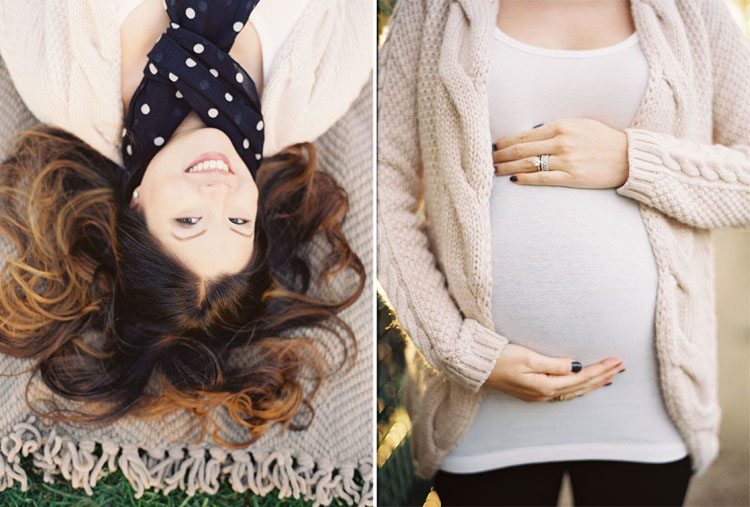 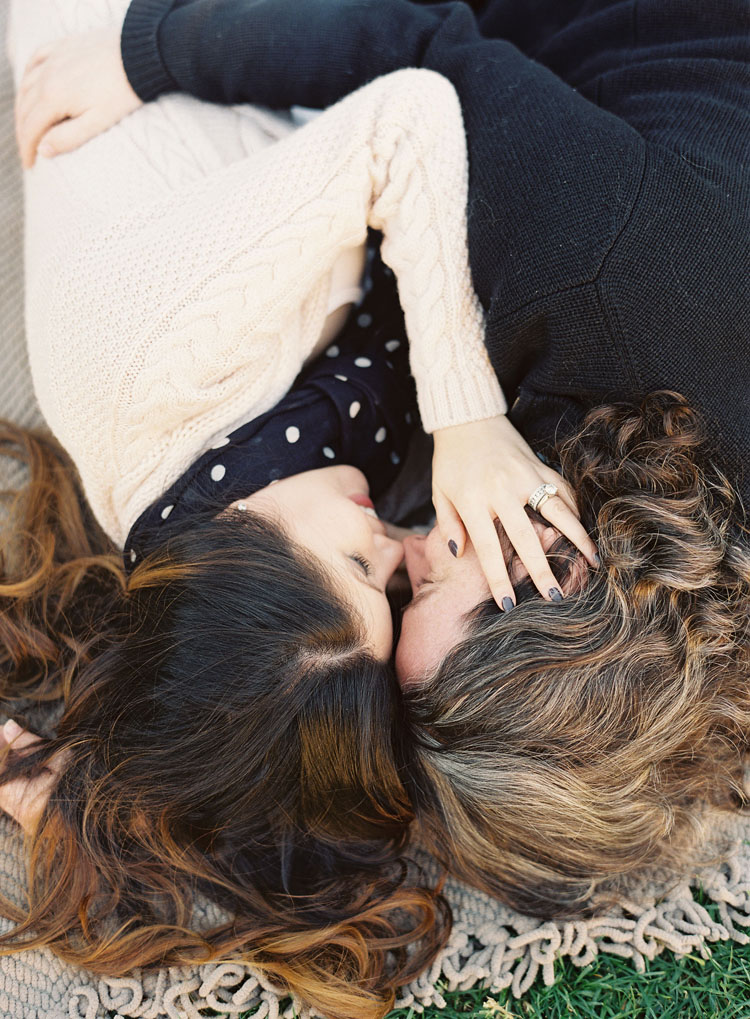 It was an absolute pleasure to photograph Sally and Mark’s journey from the very start of their family story. Mark remembers fondly, “During the initial shoot, I remember Sally and I talking about the idea of Hailey. As soon-to-be first-time parents we didn’t know, entirely, what we were in for. We were nervous about what would change, but happy too.” 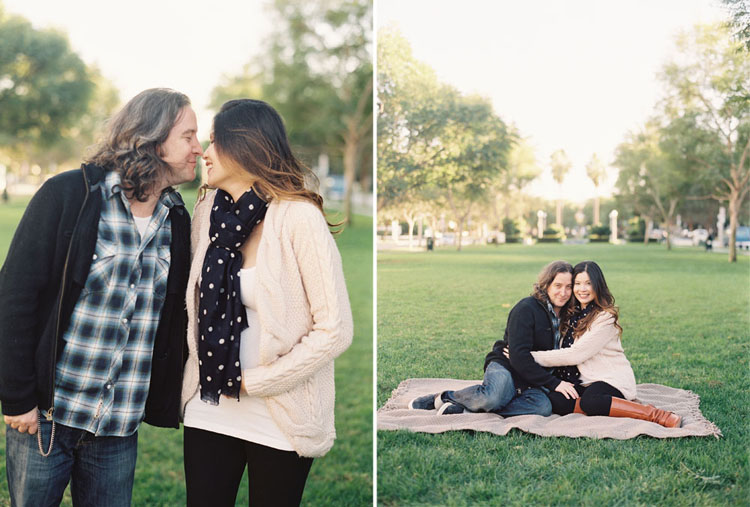 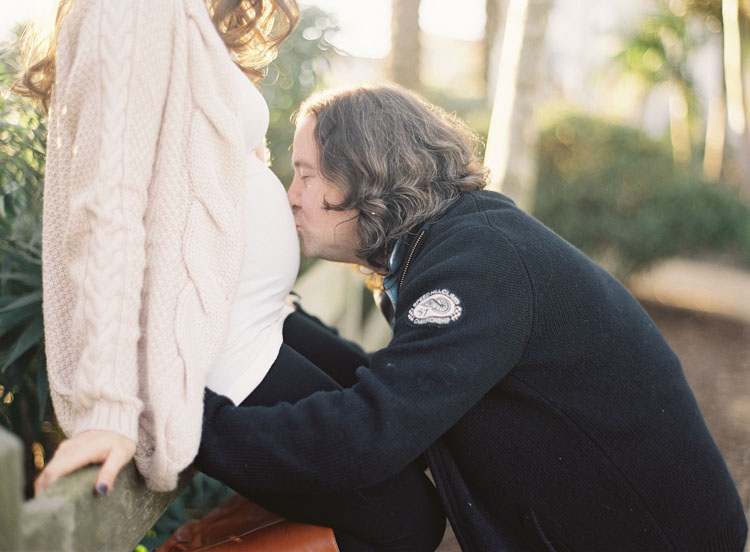 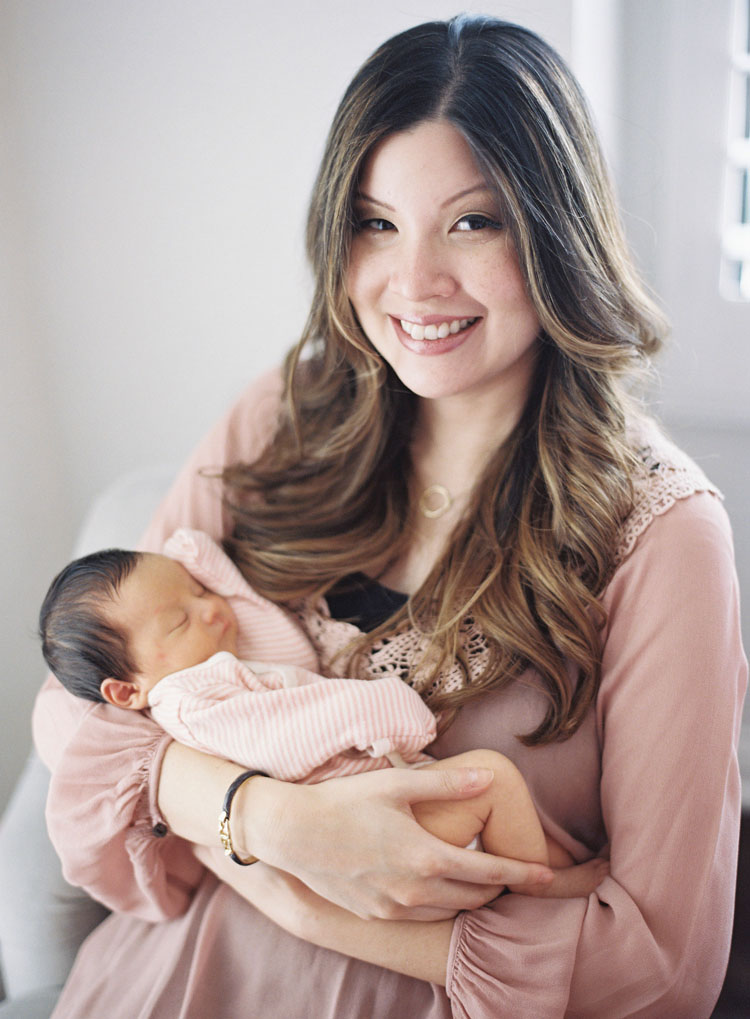 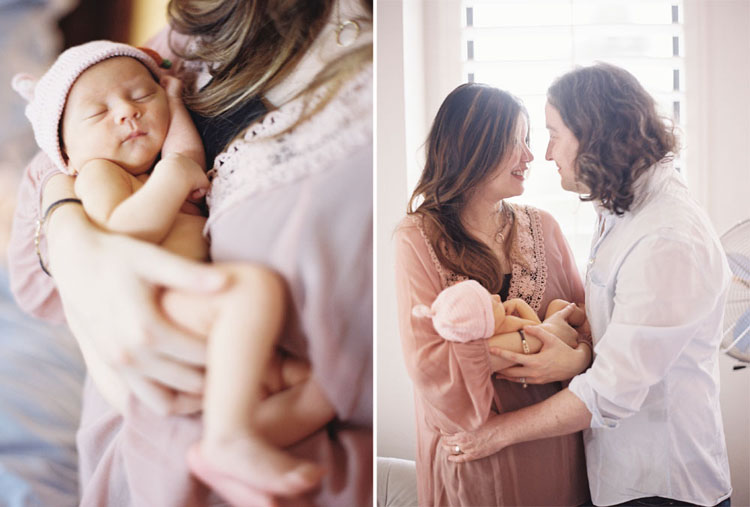 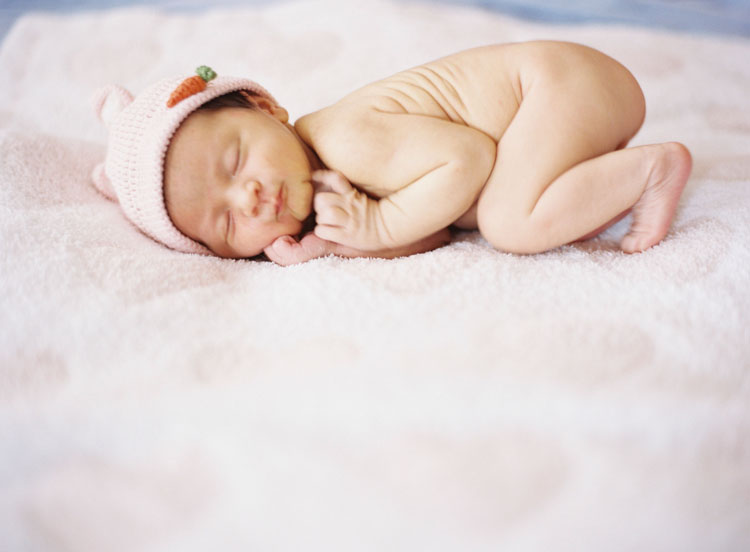 “I remember being afraid to hold Hailey because she was so small,” Mark says, looking back on the second photoshoot. 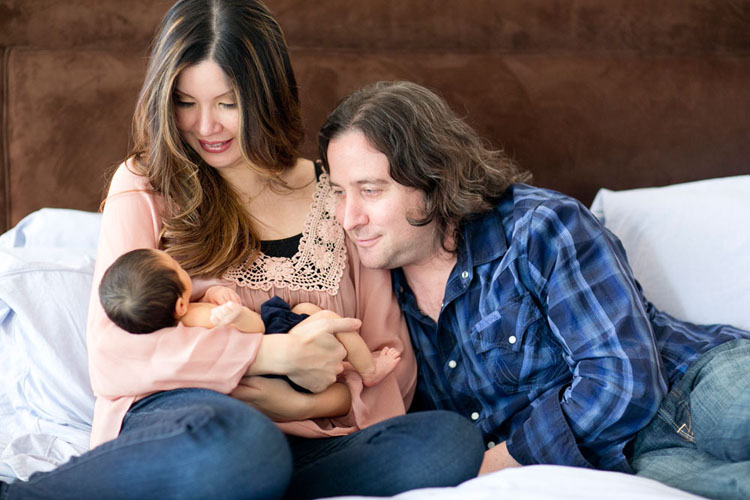 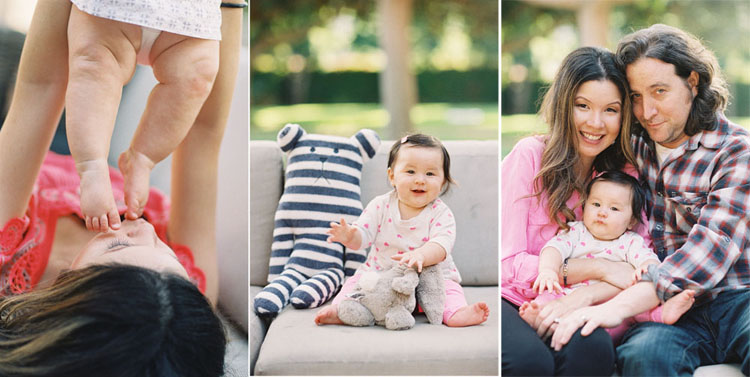 Hailey had grown up so much by our third session! Mark said, “It was amazing to see how far we had all come. Hailey was crawling all over the place and always had some favorite stuffed animal.” 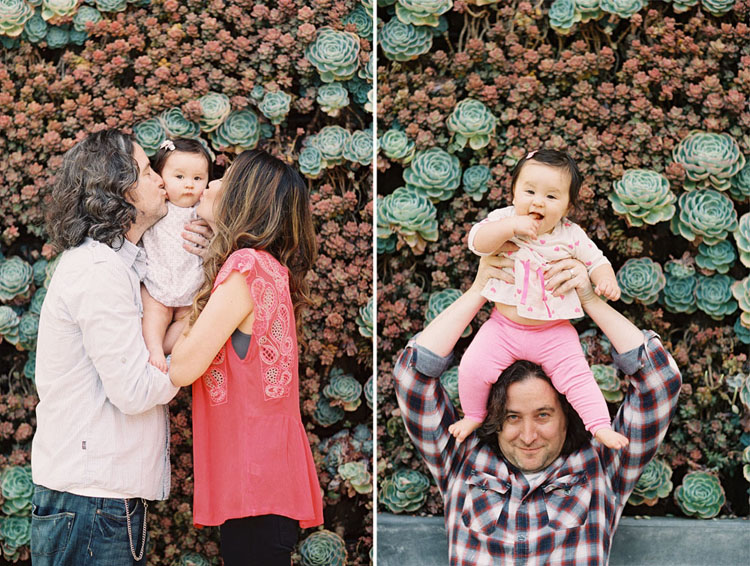 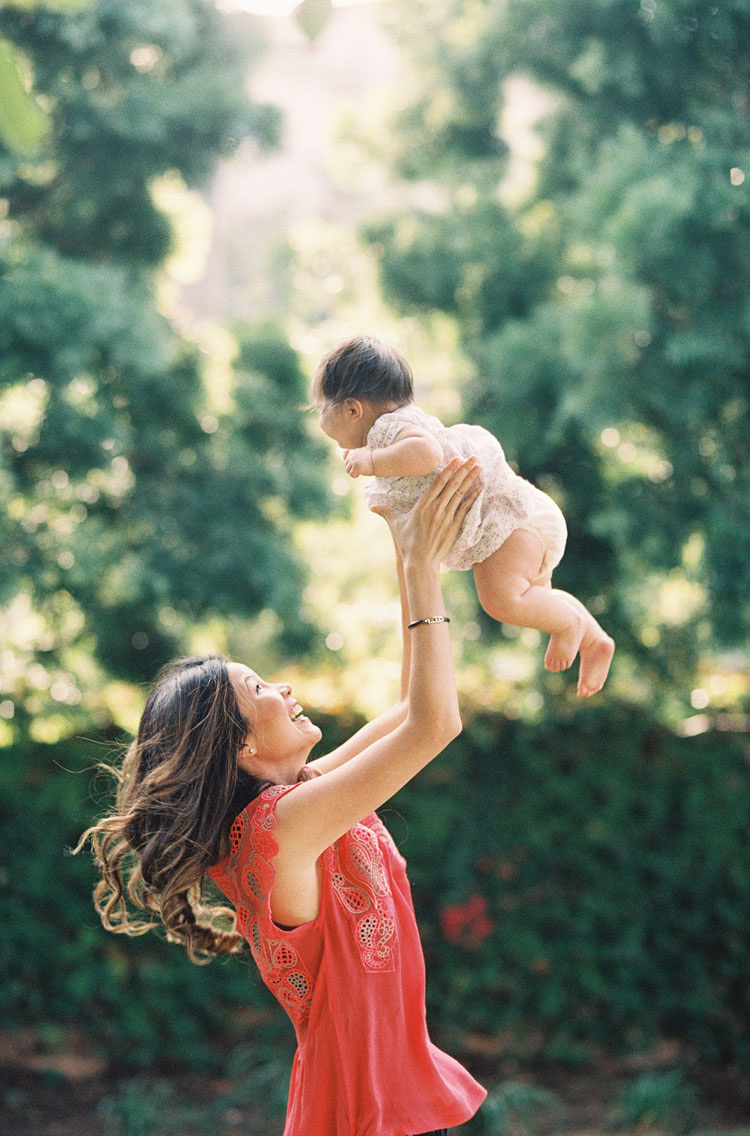 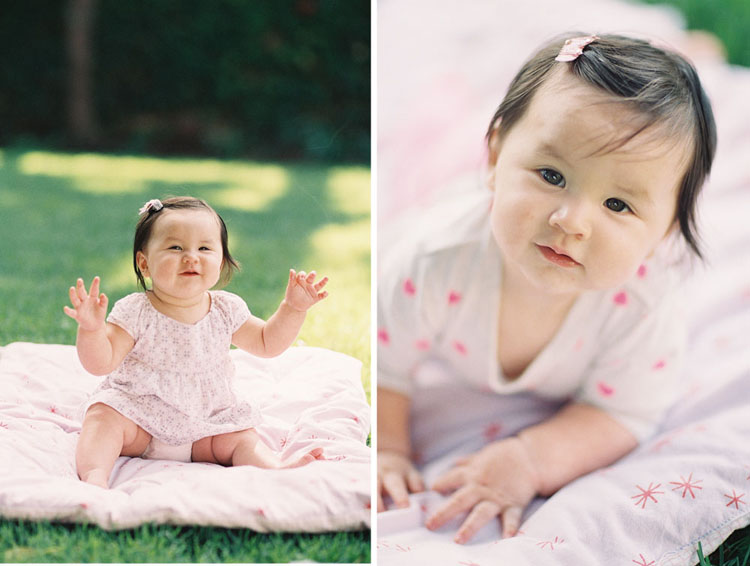 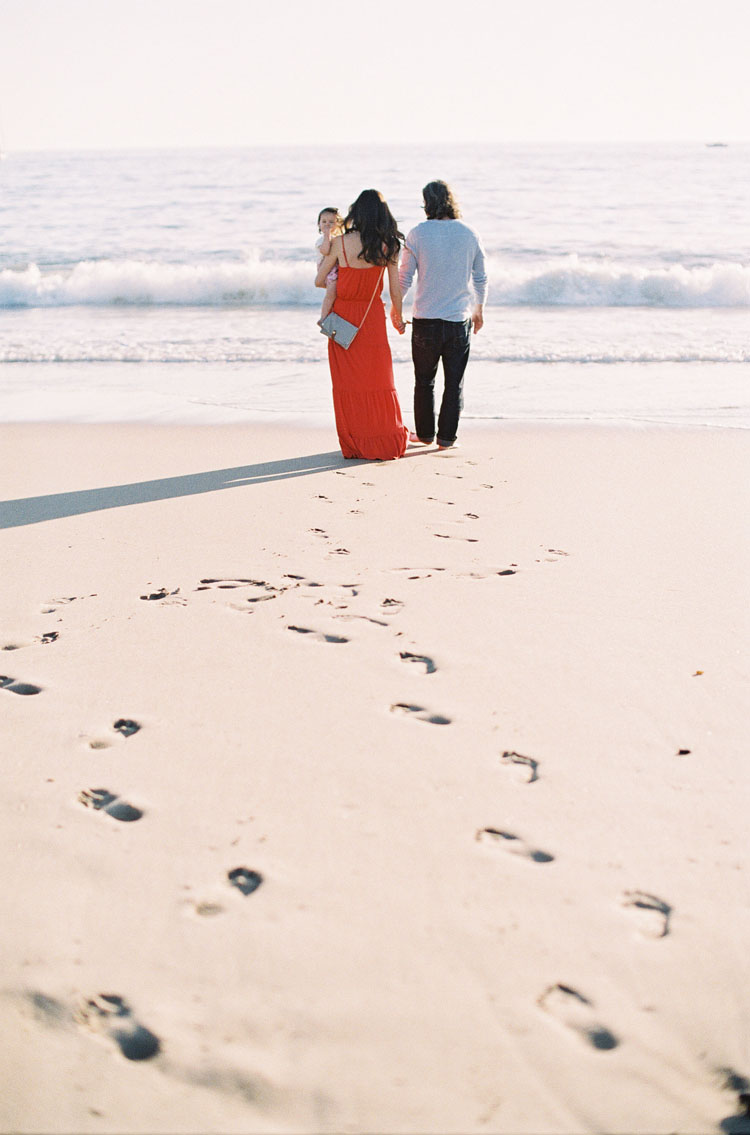 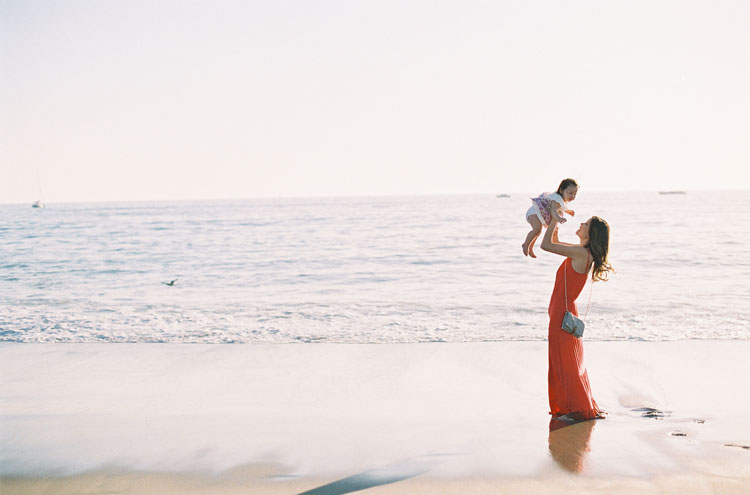 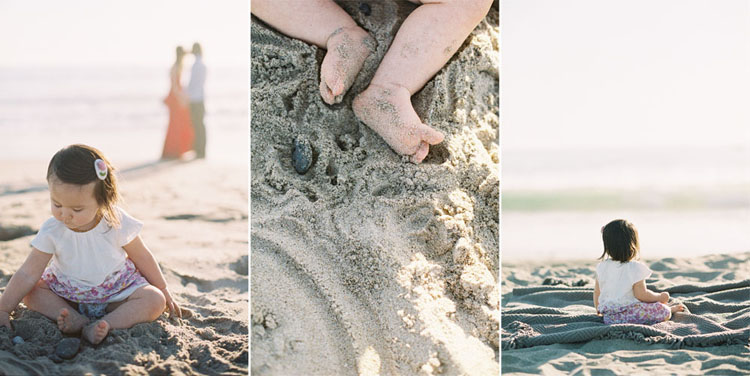 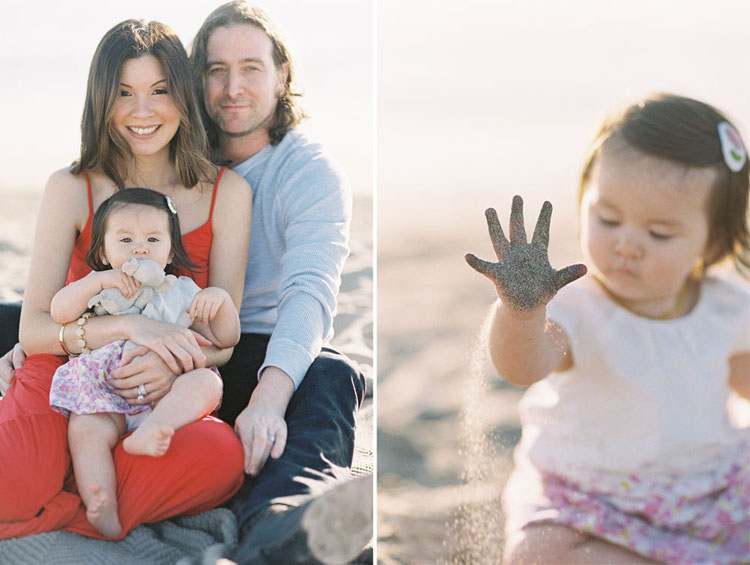 “It’s hard to remember life before Hailey, because it’s hard to imagine life without Hailey. Having these pictures, to be able to look back as she grows, and to see my wife and I grow with her, is an amazing thing,” Mark said, looking back on his daughter’s first year as told in these photos. 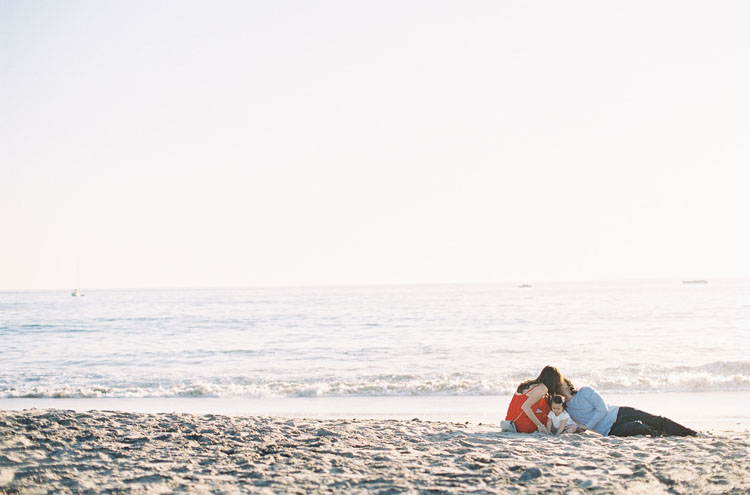 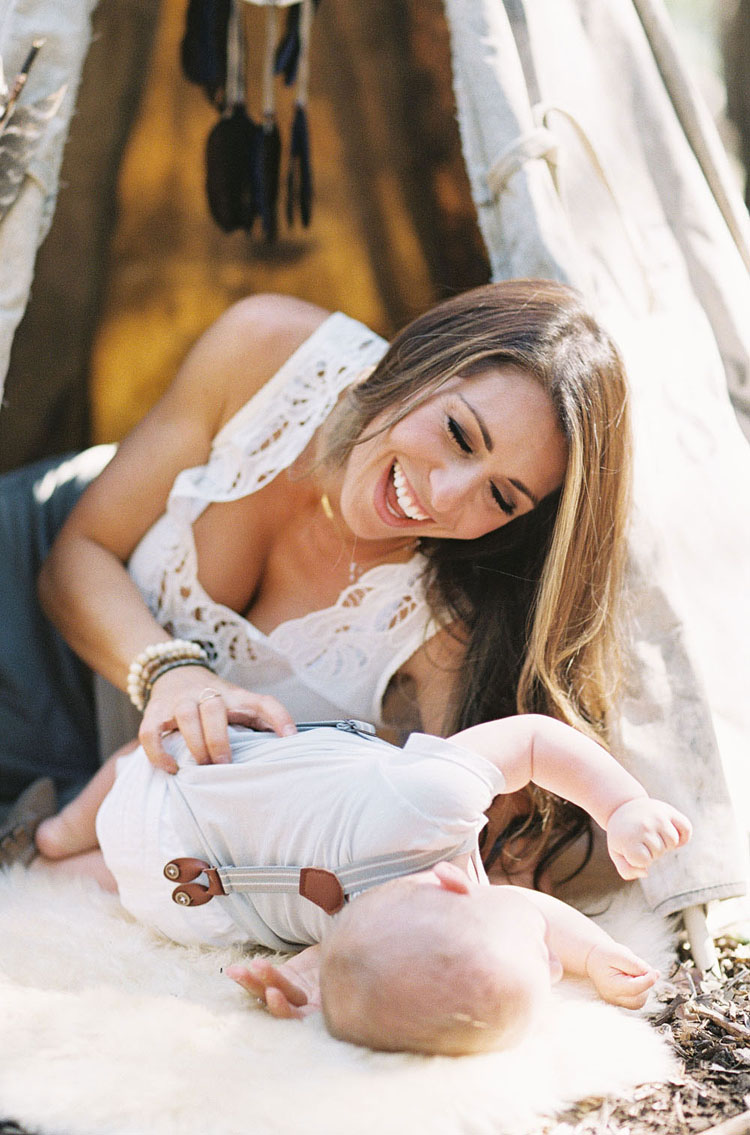 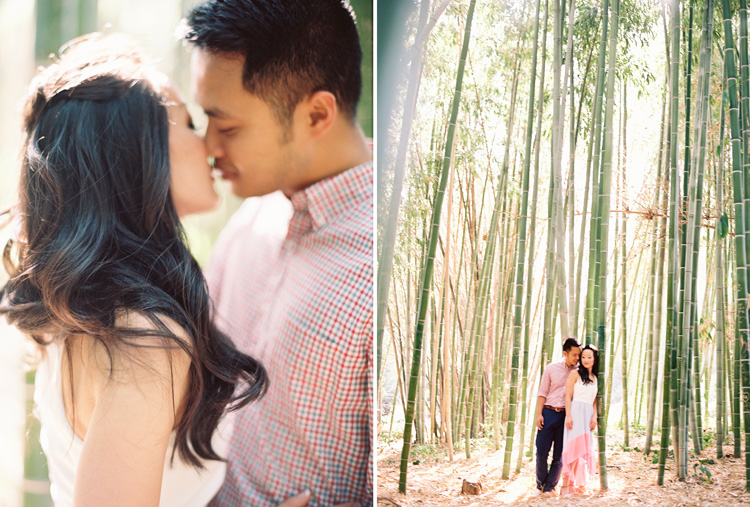