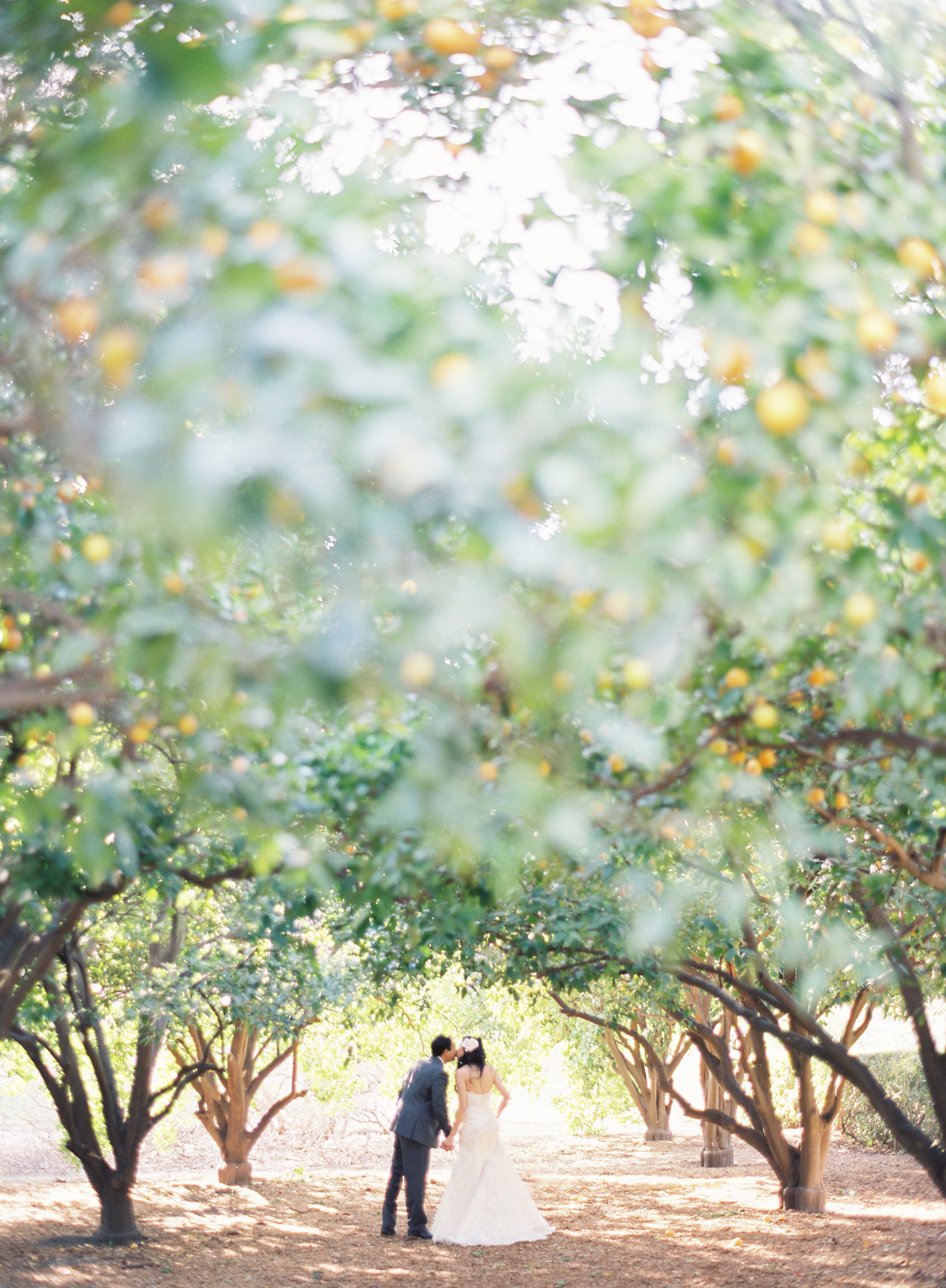 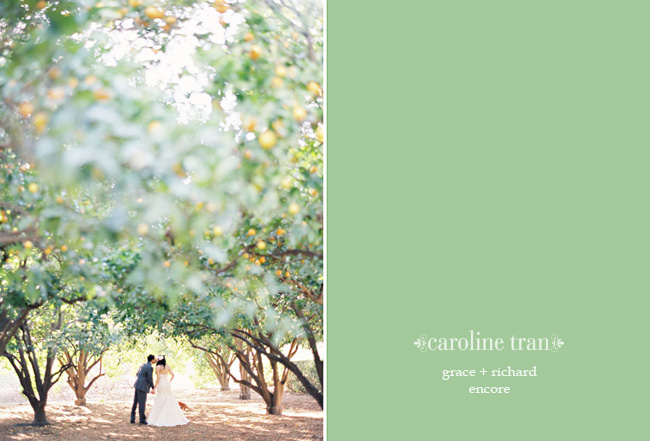 During my own wedding planning, I shopped high and low for my wedding dress.  I didn’t think it would be as difficult as it was!  I went over budget a bit for it, but after the long search, it didn’t matter (that much).  Nearly 5 years later, I can say for sure that the budget is insignificant and irrelevant to the memories.  In my culture, it’s customary to change into several gowns during your wedding. When I mentioned to Jonathan how much my dress was, he broke it down to the cost/hr.  After that, I wanted to wear it as long as I could, and for as many days as I could!  I talked about wedding gown tea parties with my girlfriends, shortening it into a tea length dress, but in the end, what made most sense to me was to have an encore!  Get dressed up again and celebrate that dress! 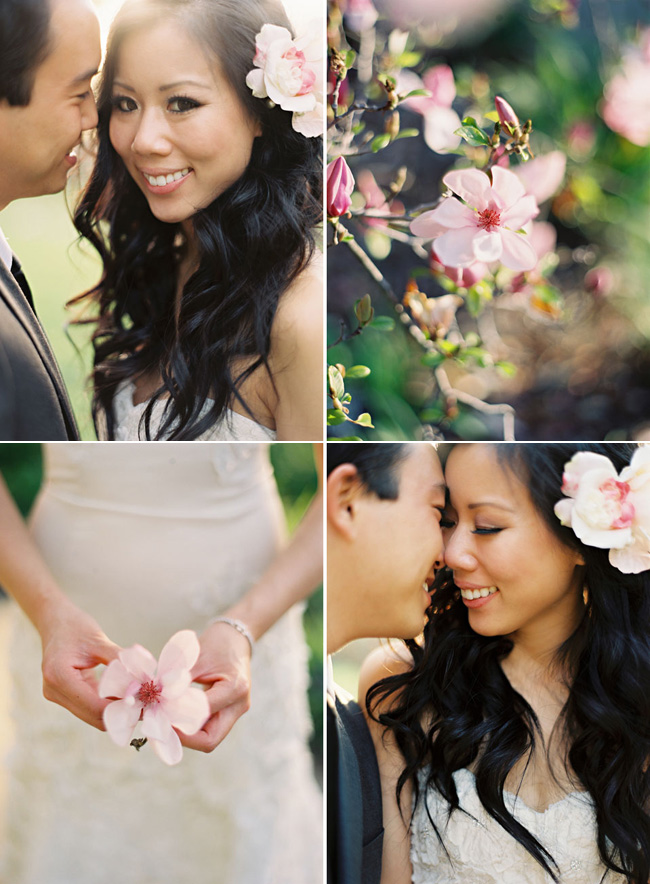 Grace and Richard picked the perfect setting for their Encore session.  The LA Arboretum had the most beautiful colors and light! 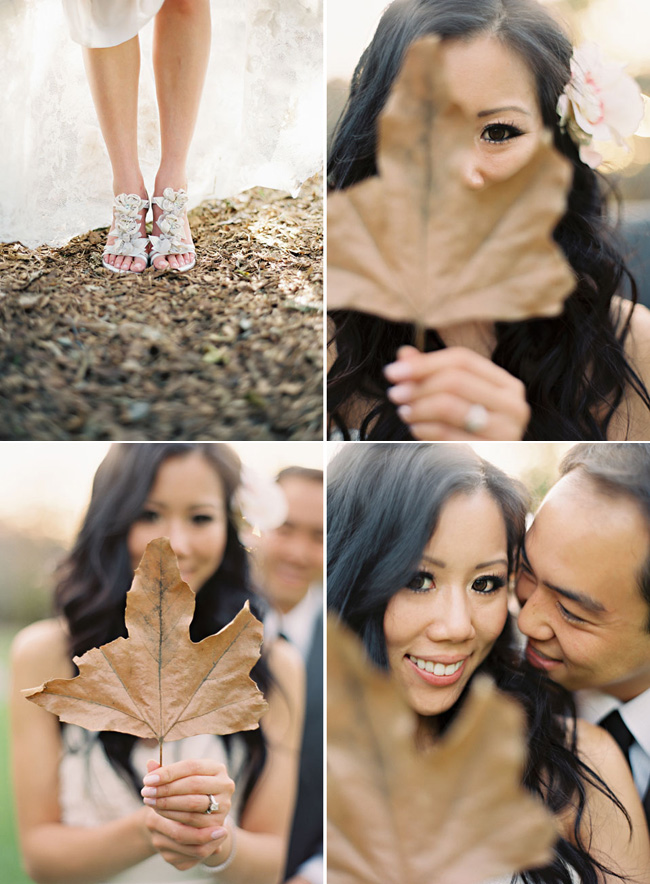 There was so many beautiful spots to choose from that I ended up shooting twice the number of rolls of film than I usually do.  Just look at the light at the orange groves! 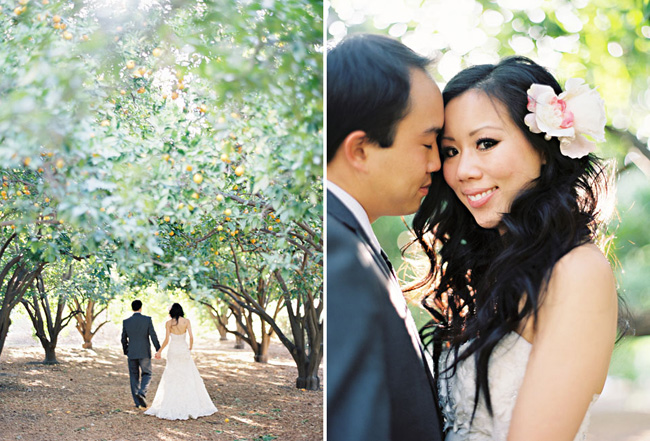 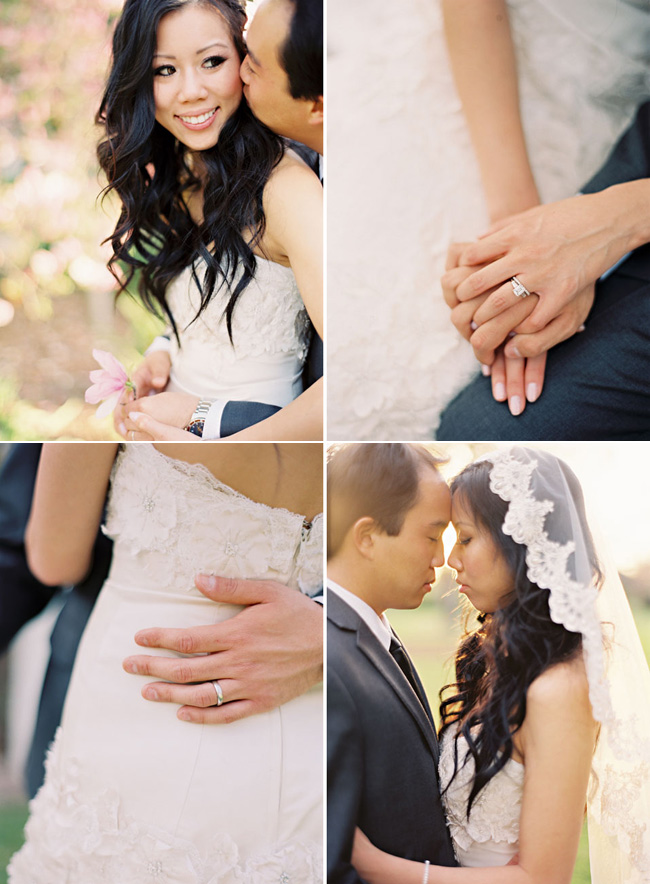 I adore Grace’s hair & makeup… by none other than Theresa. 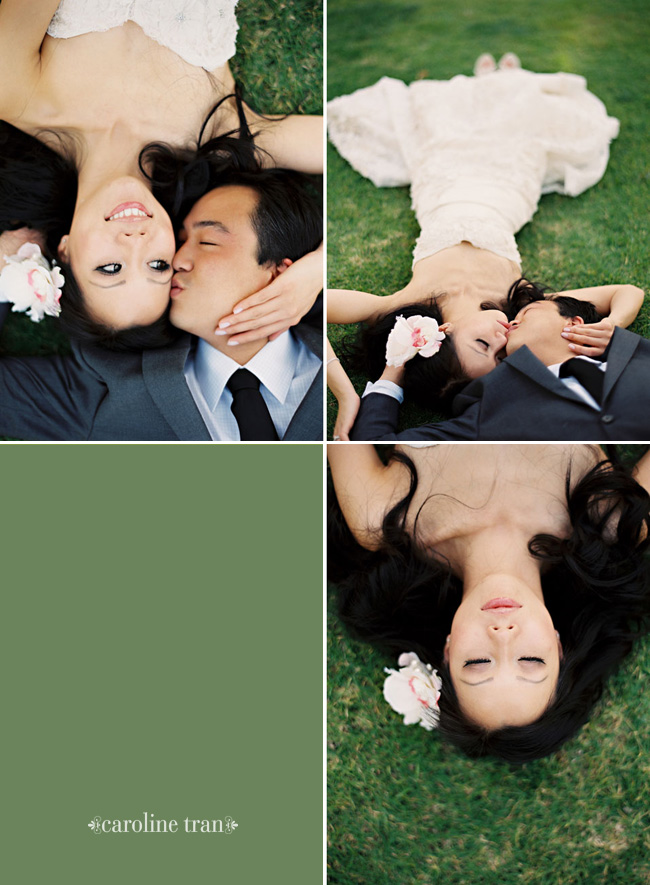 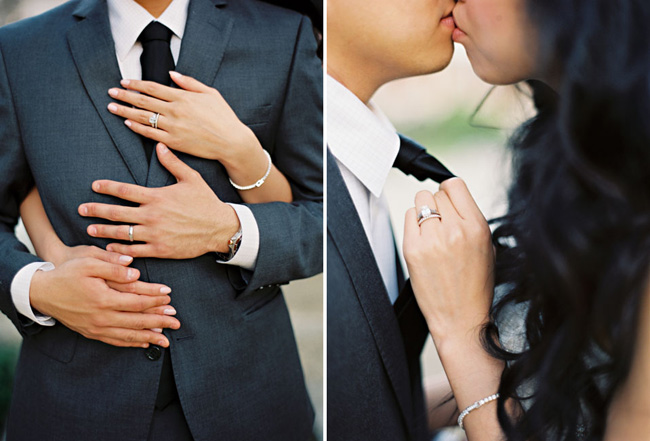 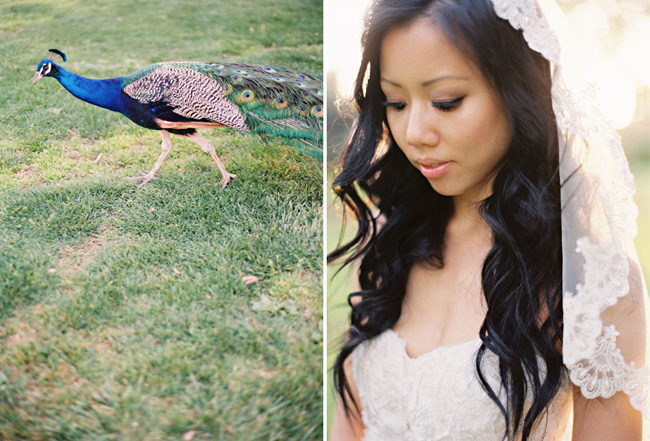 and getting flare in film is always exciting: 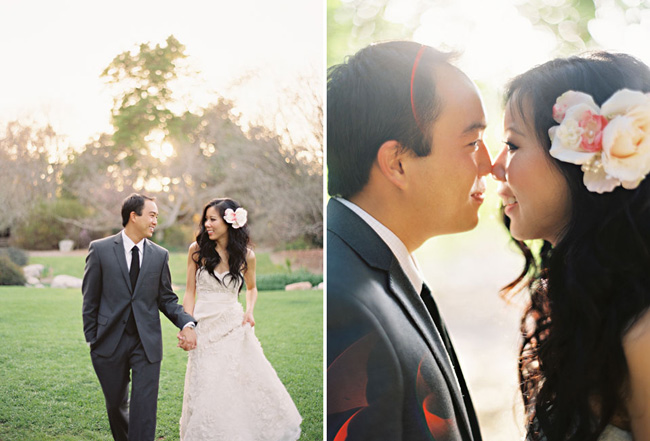 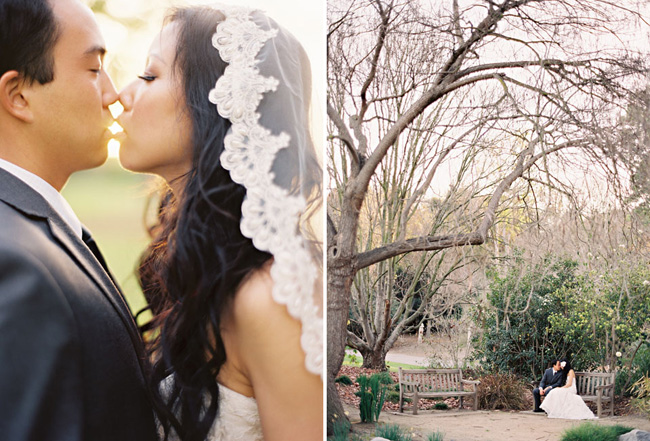 Wishing you both much continued happiness! 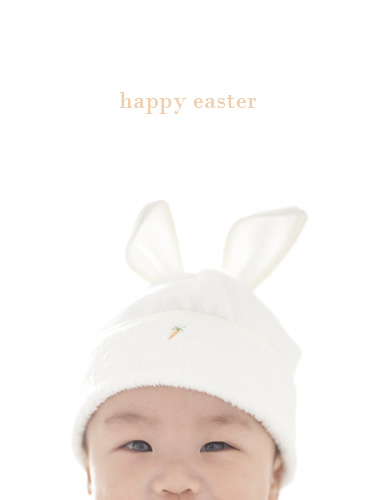 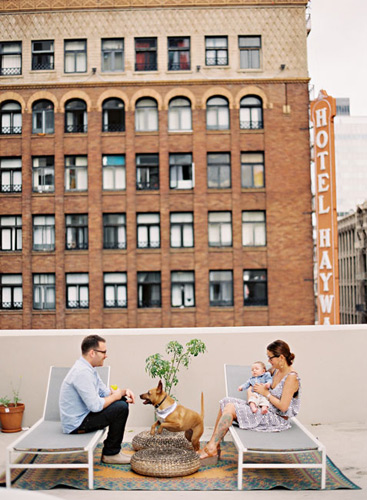