photographing your own children 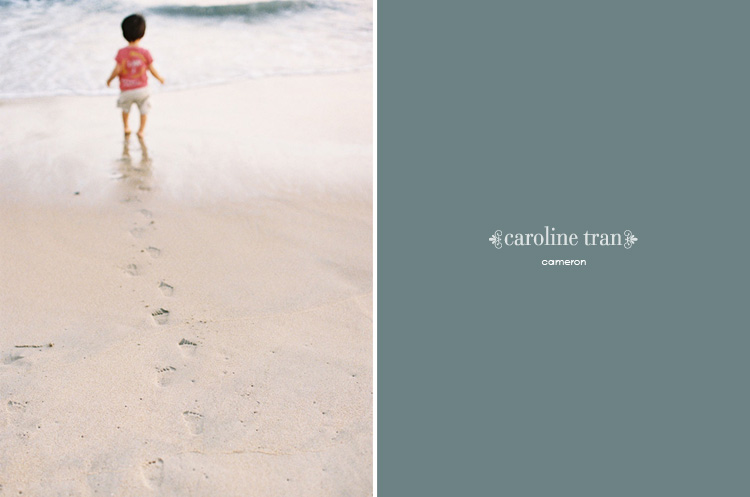 Two weeks after Cameron was born, a good friend came to visit me and said, “I’m loving all the photos you have been posting of Cameron, but I must admit I’m surprised to see that they’re all from your phone.  It’s actually comforting to see that your photos of him look like every other mom’s photo I see on Facebook rather than the amazing photographer you are.”  I wasn’t sure if I should feel guilty, offended, or flattered.  I just explained that all the film was still at my lab being developed, but those words really did stick with me.  What I didn’t expect was just how much harder it is to shoot my own child, especially so soon postpartum.  It’s tough being the photographer, the soother, the wrangler, and so on.  But I’ve liberated myself from the guilt of not living up to my own expectations of having “professional” photos of his every milestone.  For example, his newborn photos aren’t nearly as extensive as the ones I take for my own clients, but I love them nonetheless – I also didn’t even get around to these til he was 3 weeks old, as opposed to the under 2 weeks old I push on my clients. 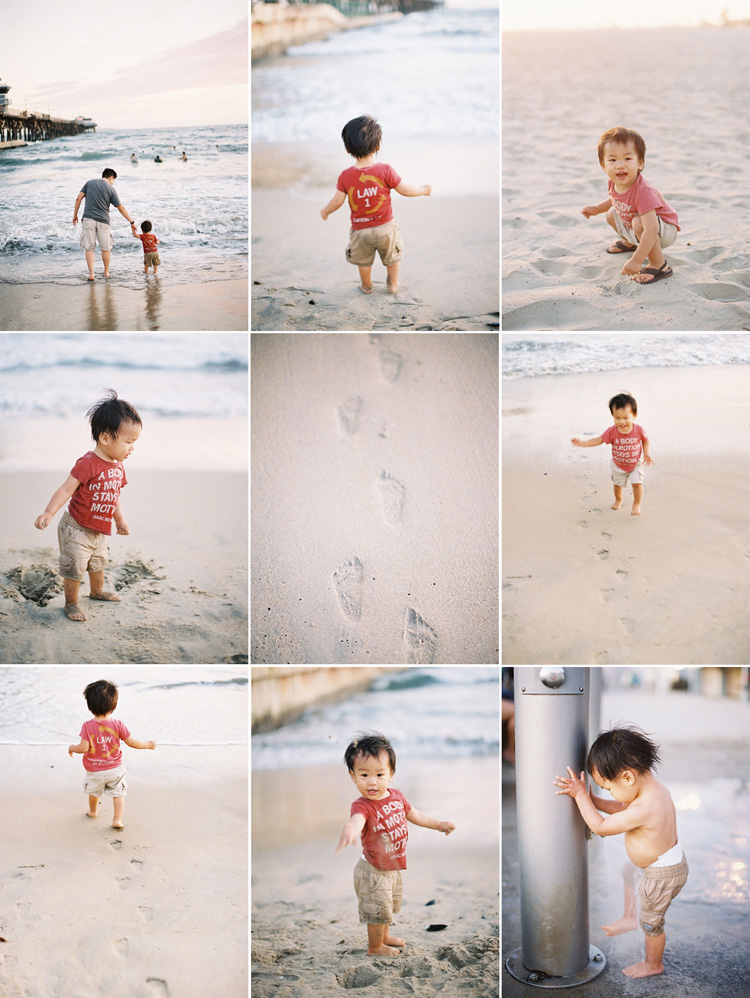 I do make an effort to shoot him once a month with my professional camera, but many months will be just one roll of film (15 min) like you see in this session… and usually at the end of the month when I realized that I forgot to shoot him all month.  Many are impromptu shoots like this.   I actually love that they’re not planned because it liberates me from feeling frustrated when things don’t work out the way I planned them in my head, and allows me to just shoot.  I get to capture the real him.  What I found is that many times (like this shoot) I may feel that things are so ordinary and not worth shooting, but when I look back at the photos, I now get to relive a moment in time that has come and gone.  The thing with memories is that they only appreciate in value, and photos are memories.  Something so ordinary then is now a treasured memory.  So the next time you hesitate to shoot your child because they’re not wearing the right outfit or in a pretty location, just photograph them.  You’ll never regret taking the photo!  Perhaps I’m preaching to the choir, and perhaps you’re thinking “duh”, but this is something I had to come to realize so I hope it at least helps a few parents out there.  I would love to hear your thoughts, experience, and advice on this! 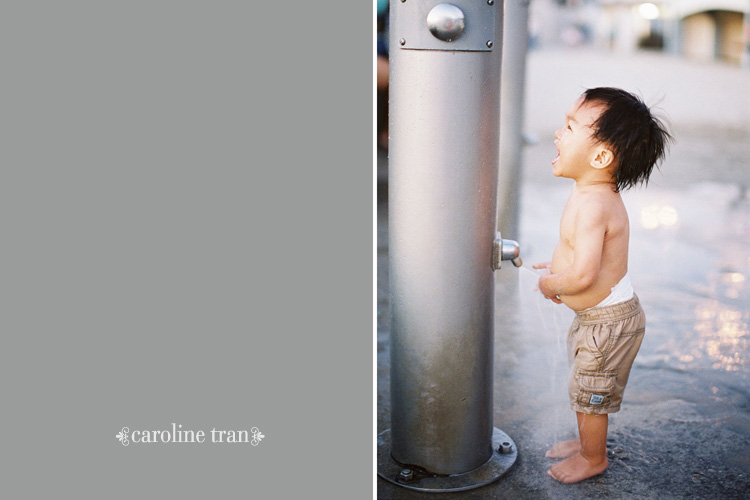 p.s. many of his milestones are actually from my phone.

cocktail themed engagement photos
Why Have an Engagement Shoot?
How to edit photos that have green color cast