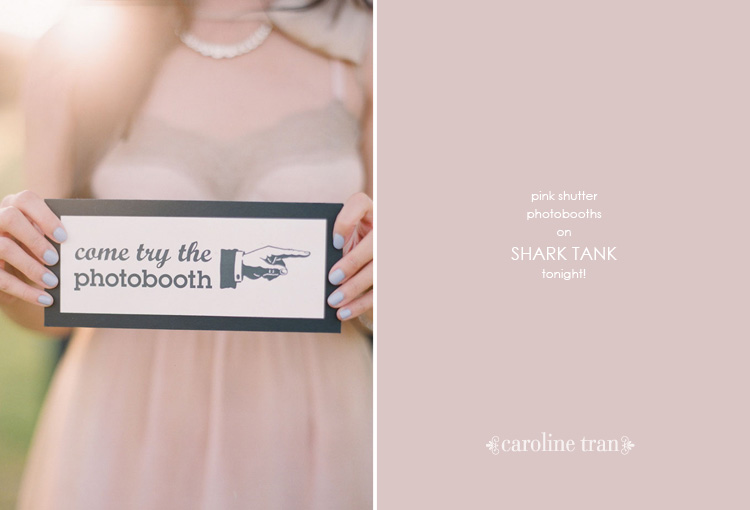 A few weeks ago, my former client, Lance, reached  out to me.  I photographed his engagement photos years ago, and have been longtime friends with his Fiance.  He had some exciting news to share… His company, pink shutter, was casted onto Shark Tank this season and with his upcoming segment airing, he wanted new photos of his company for their website.  He liked the photos I created for Lollacup, another Shark Tank Alumni, so he hired me to make some fun photos for his company.  His segment will be airing TONIGHT, so tune in to see if he lands a deal or not!  What do you think… did they get a deal? 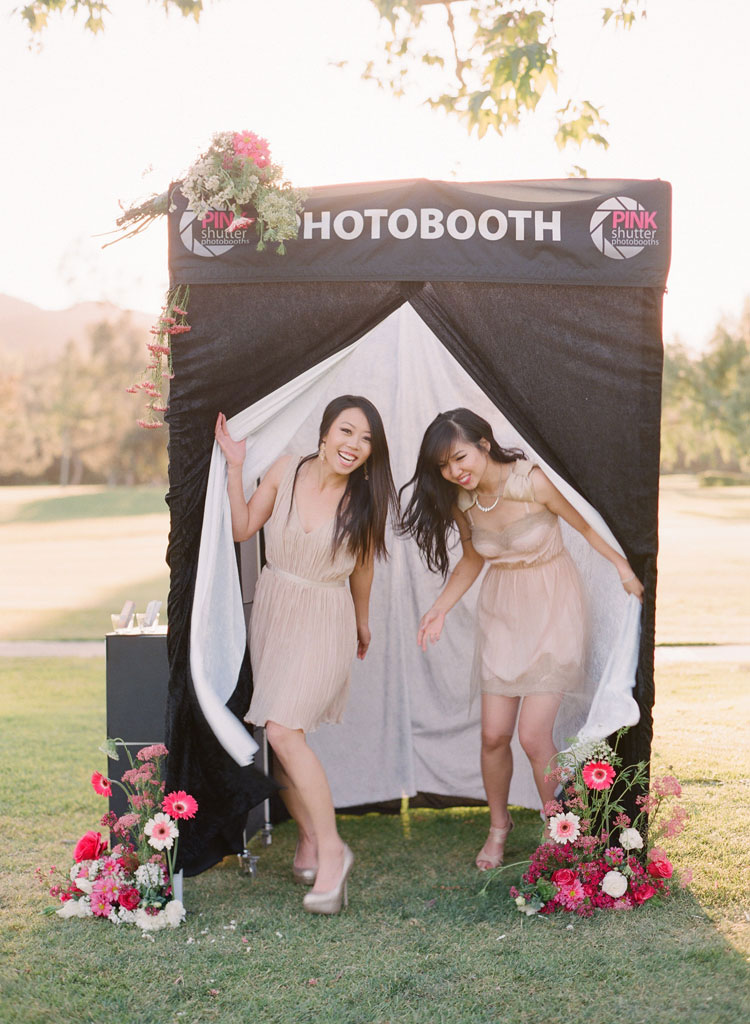 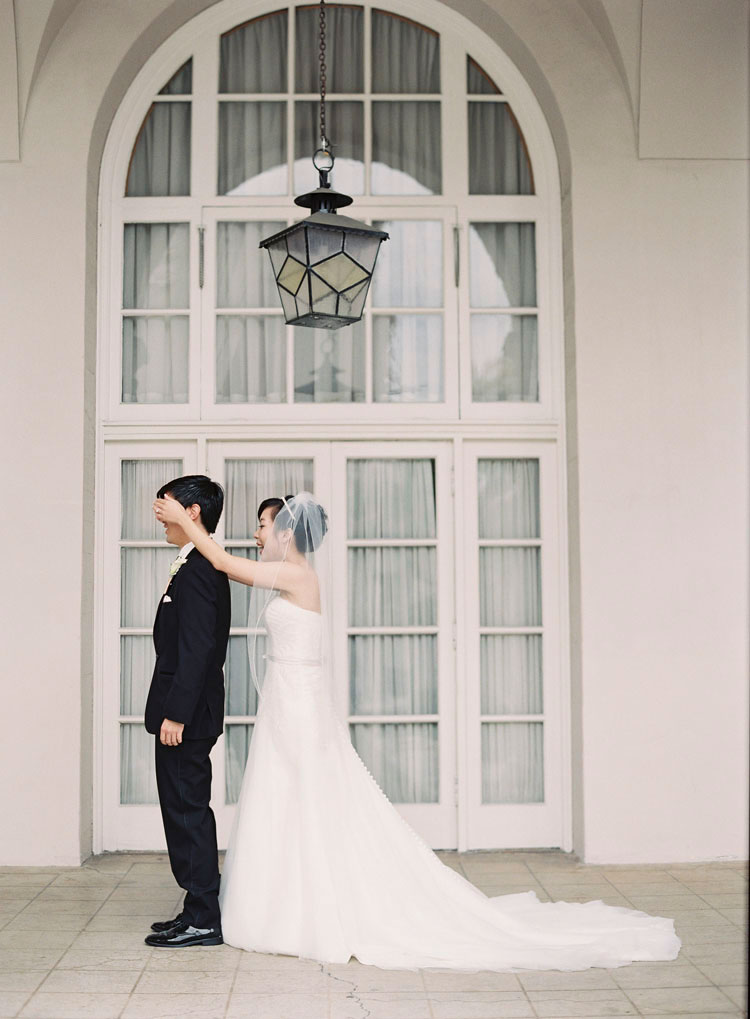